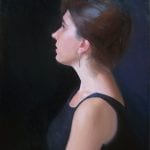 As the recipient of the 2006 Stobart Foundation Grant, Alastair Dacey’s objective was to complete a portfolio worthy of submission to competitions and to become a competent and self-sustaining portrait painter. He traveled to Ireland and Germany to study museum collections and spent two months at the Metropolitan Museum of Art in New York executing copies of great master paintings. Alastair believes that studying the masters has been a vital part of a painter’s training since there have been masters to learn from.

Alastair commented, “In my experience, finding one’s way in the ‘real world’ is infinitely more difficult than finding one’s way into an education. He recognized The Stobart Foundation’s grant, established by John Stobart in 1988, met this often-overlooked time of need. “There seemed to be endless grants for those in school or already established but practically none for the step in between. It’s chilly when you leave the nest of art school, and in that chill, I think more talent and ability (more great art!) is lost than in any other step.”

Alastair most certainly achieved his objectives and since 2006, has had many shows, painting commissions and has received several awards some of which include 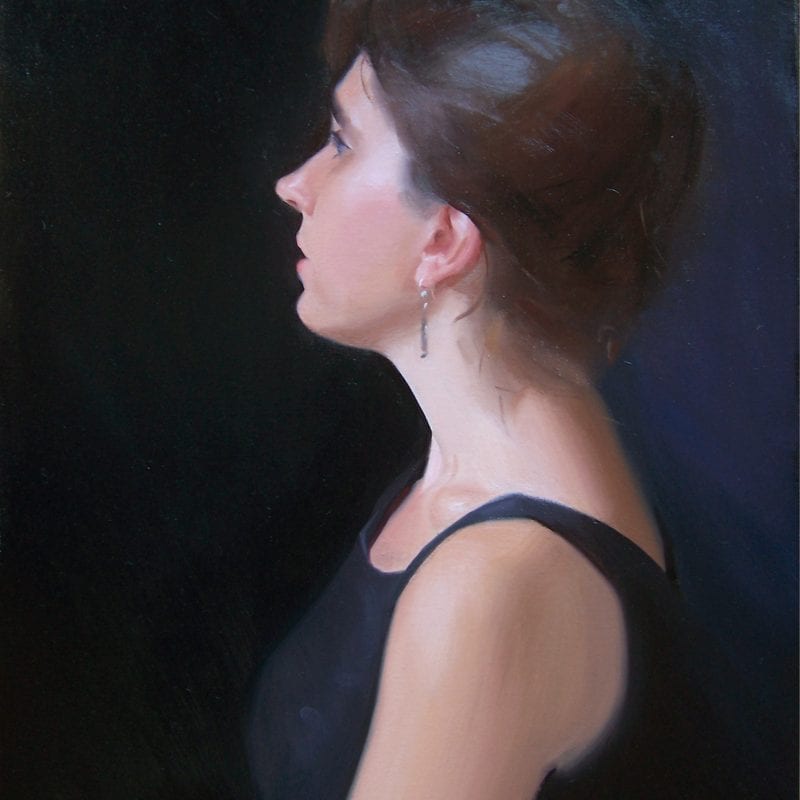